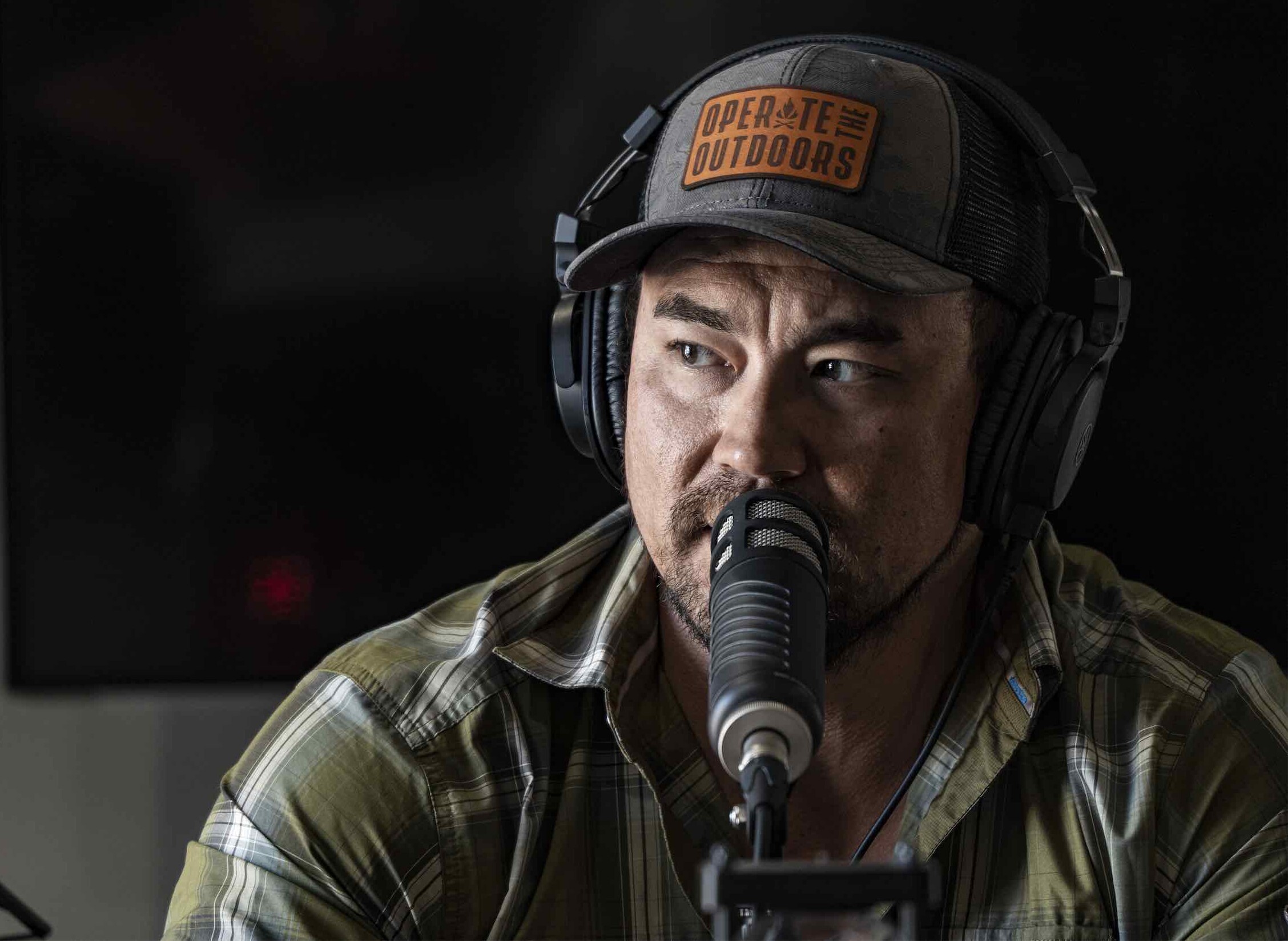 Mike spent 18-years in the U.S. Army and as a government contractor for OGA. He served as a SGM in Special Forces in various positions and deployed multiple times to combat theaters. He is an expert in Counter-Terrorism, Security, and Crisis Management Operations and is the host of the Fieldcraft Survival Podcast on iTunes, and Soundcloud. He is an avid outdoorsman, overland enthusiast, traveler, and hunter. He has a bachelor’s degree in Homeland Security and resides in Heber City, UT where he is the CEO of Fieldcraft Survival.