Overlanding as a Teenager

Eldest son to Clay and Rachelle Croft, at seventeen, Cyrus Croft is the youngest member of the Expedition Overland team. First joining an expedition as a full XO team member for the filming of Alaska: The Last Frontier in the summer of 2021, Cyrus returned to join the team this past summer to head to Europe to shoot The Nordic Series.

Traveling for Nordic marked Cyrus’s first international experience as an overlander and expanded upon his team roles as driver, production assistant, and talent.

For a seventeen-year-old junior in high school, an 8-week long overlanding odyssey through Scandinavia is certainly a departure from the norm, and playing a key role on an XO production crew is a large responsibility.

Join us for the discussion, as Cyrus shares his rare perspective as a teenage overlander, what it’s like to manage school while overlanding abroad, his life within the Croft family, and his own hopes and dreams as a young overlander.

Jimmy joined the X Overland team as Content Director at the beginning of 2022. With a background in outfitting, education, and writing, Jimmy works on applying his eclectic [...]

The eldest of the three Croft boys, Cyrus Croft has truly grown up with overlanding and now plays a key role in his family’s growing business. At 17-years-old, [...]

Part 1 (1:30-6:50) Intro to Cyrus Croft and his Experience with the Nordic Series: Cyrus discusses his return from Europe, his first impressions from the Nordic expedition, and the difference between his experience in Prudhoe Bay, Alaska and Nordkapp, Norway.

Part 2 (6:50-8:00) A Love of the Ocean and the Water: Cyrus discusses the passion he has for the ocean and his interest in marine exploration, scuba diving, and cave diving.

Part 3 (8:00-10:00) Growing up as an Overlander: Cyrus shares his interest in continuing to move forward in his family’s business and his history of experiences with expeditions, including The Great Pursuit and Croft Family Solo Series.

Part 4 (10:00-11:00) Traveling and Teenagers: Cyrus shares his experience with his peers, relating how they respond to his extensive experience with overland travel along with what their own interests in travel look like.

Part 5 (11:00-14:00) What does the production side of X Overland look like and what are Cyrus’s roles? Cyrus gets into his expanding roles within X Overland and his position in both production and post-production.

Part 6 (14:00-22:30) What is driving like in Europe? As an American going overlanding in Europe, what can you expect? What side of the road will you be driving on? What about tunnels? Speed limits? Traffic? As one of the team’s primary drivers, Cyrus explains what it’s like to drive in Europe and approaches to keep you safe and help you adjust.

Part 7 (22:30-24:00) What’s Cyrus Croft’s favorite XO truck? What is his own personal vehicle? Cyrus shares his favorites among the XO builds and details about his own personal ride, 1998 3rd Gen 4Runner along with his experience learning to drive and developing the skills needed to become an XO team driver.

Part 9 (27:45-29:30) How does a teenager manage school while overlanding? Cyrus explains how he works with his teachers and school to manage his school work and how his peers react to his experience with XO expeditions.

Part 10 (29:30-34:50) What are the best parts of Norway? Iceland? Scandinavia? A member of the entire 59-day expedition, Cyrus shares his favorite parts of his Nordic experience. He discusses while he loves Norway but also thinks Iceland is amazing.

Part 11 (34:50-36:30) Electric Vehicles and European Overlanding: Cy shares his impression of the electric vehicle movement in Europe and what he noticed that differed from the U.S.

Part 12 (36:30-39:30) What is overlanding like in Europe? Can you get to remote places? Cy discusses what “remote” looks like in Europe and the distinction between “off-road” and “off-pavement.”

Part 13 (39:30-42:00) Overlanding, Teamwork, and being a Teenager: Cyrus discusses the experience of building new relationships and working with others while overlanding and the value this brings to a teenager coming of age.

Part 14 (42:00-43:30) Iceland Highlights: Cyrus shares his experiences with Aurora Borealis (aka the “Northern Lights”), snow falling on beaches of black sand, and other highlights of overlanding iceland.

Part 15 (43:30-46:00) What are the challenges and struggles of overlanding as a teenager? So much of overlanding and massive international XO trips is great, but what are the struggles for a teenager on a trip of that magnitude? Do you get homesick? Miss your friends? Cyrus shares this aspect of his life as an overlander.

Part 17 (49:30-51:00) The XO trucks in Europe! How did Europeans respond to XO trucks in vehicles as the team toured Europe? How were our trucks different from European vehicles?

Part 18 (51:00-55:00) What does the future look like for Cyrus Croft? Where would he like to go on a future expedition? Cyrus and Jimmy discuss what Cyrus has in mind for the future, his hopes, goals, plans, and even where he’d like to go on expeditions in the future.

Part 19 (55:00-End) Advice from a Teenage Overlander: Cyrus finishes the episode by sharing his best advice to parents who wish to get their teen overlanding. 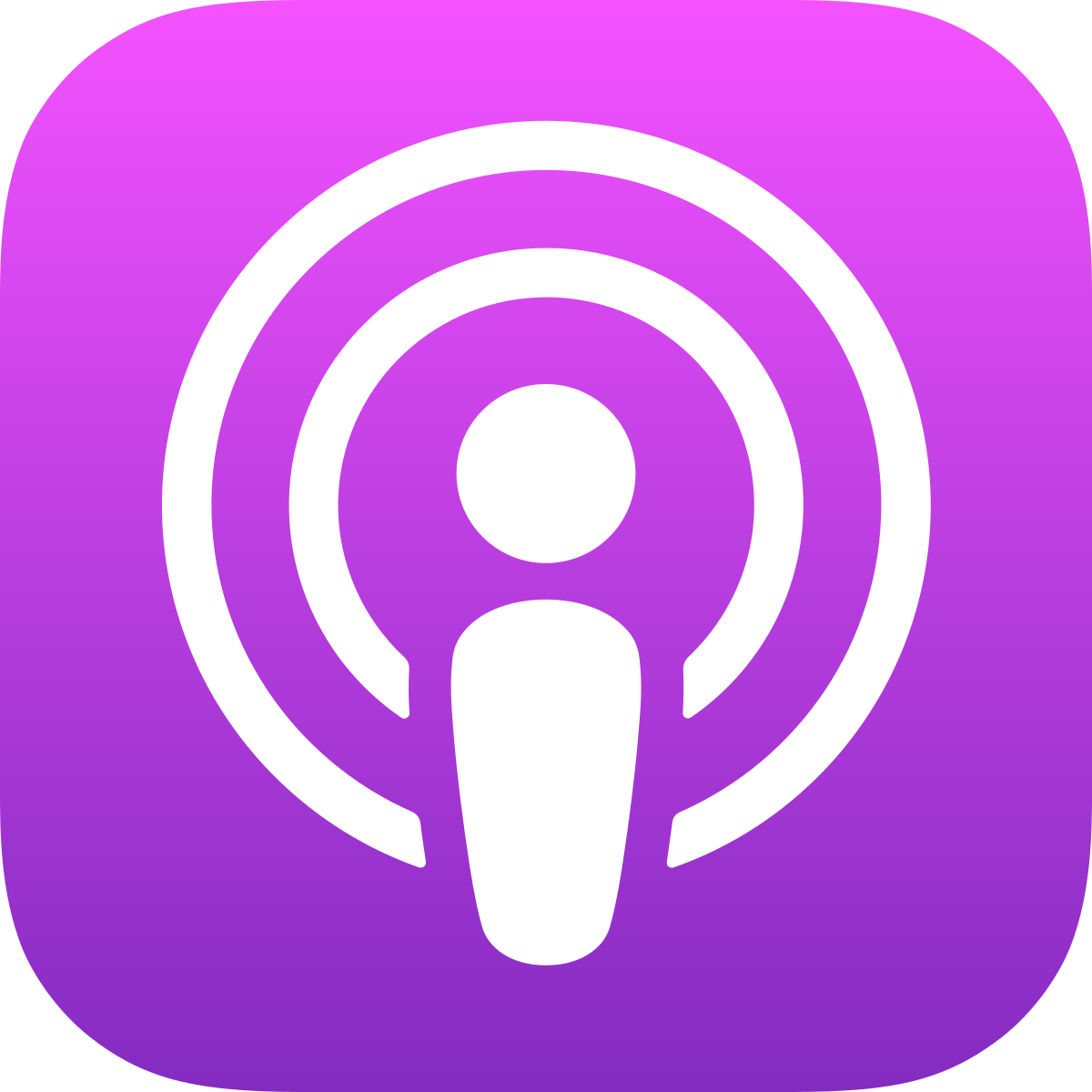 Listen to Our Other Podcasts

EP0 Introduction | Who is X Overland & Why Are We Here?

Tanner and Clay share all aspects of building out X Overland’s newest vehicle: 2022 3rd Generation Toyota Tundra, “Orion.” Orion is the flagship vehicle for our new Nordic Series and has been built for comfortable long-distance overland travel.