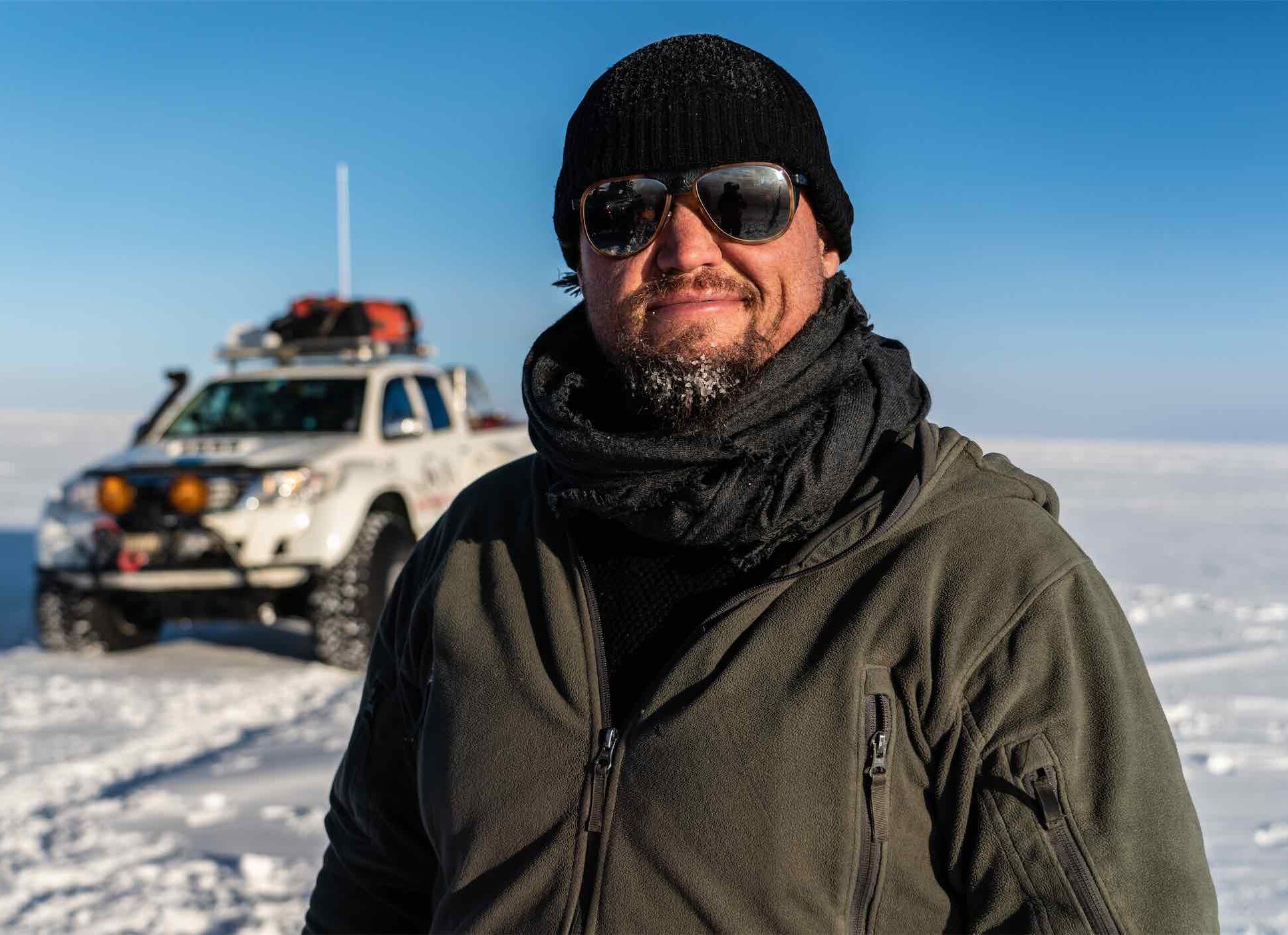 Scott Brady is an adventure traveler, photographer, and publisher. He is the CEO of Overland International, parent company of Overland Journal magazine and expeditionportal.com, the world’s largest and most visited vehicle-dependent expedition community and overlanding editorial resource. Because of the large audiences to these outlets (over 1 million visitors monthly), Scott is often credited for popularizing overland travel in North America.

As an overlander, Scott has crossed all seven continents and circumnavigated the planet three times by a combination of 4WD vehicle and adventure motorcycle. He was the expedition leader of the Expeditions 7 project (in partnership with Greg Miller), a three-year global adventure that took the same Toyota Land Cruiser to all seven continents (completed in 2014). His driving and expedition skills have been employed by Top Gear, Toyota, Jeep, Mobil1, and others. 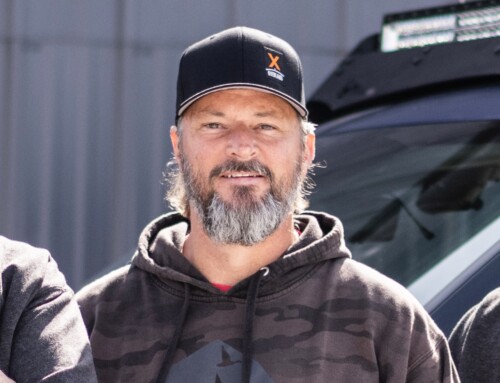 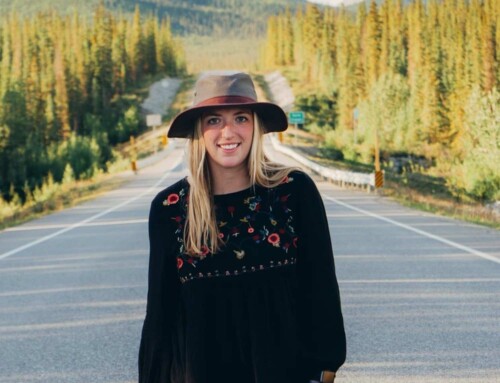 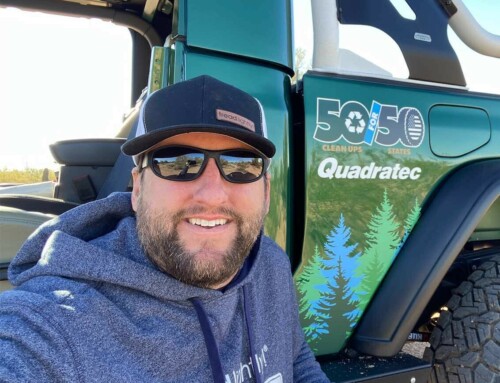 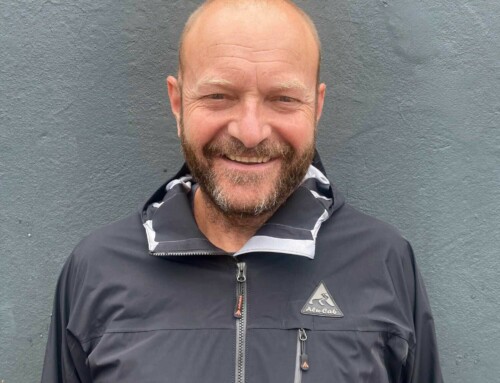 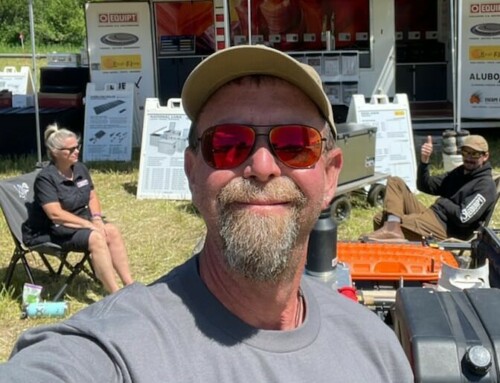